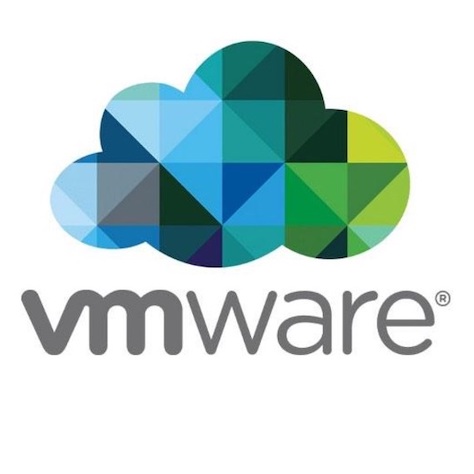 On the Client Computing Team at USAA I was responsible for the transforming the user virtual desktop provisioning & onboarding experience – as well as writing the automation to power it. During my time in this role, I led the charge from 4+ week delivery to a 48-hour guarantee.

When I arrived on the team, I identified that there were key areas to focus on:

By the end of the overhaul, 5 people were able to focus on other work instead of VDI provisioning due to the time savings. This was a huge effort, and ultimately is what enabled the business to take on projects such as:

Provisioning time today: VM created & presented via Citrix in under an hour, software within 24 hours, completed before the user is out of New Employee Orientation.